March 2nd, 2021
by Iain Davidson of Baker Pacific Ltd
in Our experts
Share this article! 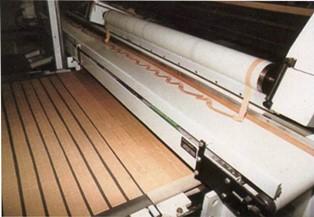 Normally the rolls are designed to provide a separation of about 8-10 mm between the edges of the biscuits on the oven band. The distance between dough pieces must also allow a sufficiently strong scrap dough lattice to be lifted without breakage after the cutter for cut biscuits.

Rectangular biscuits are baked with the short edge leading, which aids control during cooling, stacking and feeding to the packaging machines. Round biscuits may be “nested” to gain the maximum loading on the oven band. Hard sweet and cracker biscuits are produced from a continuous sheet of dough. The biscuit shape is cut, printed and perforated before being deposited (panned) onto the oven band. Most products are cut into separate individual dough pieces before baking. The scrap dough around the dough pieces is recovered after the dough pieces are cut and returned to the sheeting machine at the start of the forming process.

Some products, notably soda crackers and some snack crackers are baked in a continuous sheet. The dough sheet is perforated so that it can be easily and automatically broken after baking into the individual biscuits. When products are presented to the oven as a large sheet, there are several considerations.

1. The edges of the sheet at each side will pick up more heat from the edges of the band, which are not covered by the dough. The edge biscuits will therefore have more colour and this can be excessive. Oven band screens are used on some oven designs which deflect hot air away from the band edges. These are adjustable and will reduce the movement of hot air at the band edge and hence reduce the colour of the edge biscuits. In severe cases the biscuits may be baked with edge scrap dough which is removed after baking. Alternatively steps may sometimes be taken to reduce the temperature of the band edges by forced cooling.

2. Cracker dough sheets usually shrink during baking and this can cause random breaks at the perforations on the edge of individual biscuits. These random breaks cause problems after baking at the automatic breakers as the biscuit sheets are presented irregularly. It is therefore worthwhile to reduce the size of the dough sheets and these may be cut through at approximately 1.0m length by a large diameter cutting roll (approximately 320mm in diameter). Alternatively the crackers may be cut and baked in strips. Docker pins
During baking, biscuits and crackers expand and lift to form a light open texture. During this process, rapid expansion of water vapour in the dough pieces occurs and the vapour needs to be released. This is accomplished by a series of holes in the biscuit design, called docker holes.  The docker holes are placed in the design to release the vapour evenly and maintain a flat surface and even thickness of the biscuit. This accurate control of flatness and thickness is essential to the successful automatic packaging of the biscuits. Cutter design for Maria showing the docker pin arrangement. Note the dough piece is cut as an oval shape to compensate for shrinkage during baking. Drawing and design by ErreBi Technology

The band loading (weight of dough pieces on the oven band) will vary considerably depending on the biscuit design, band layout, biscuit weight, water content in the dough. The loading will influence the design of the oven band supports, drive and tracking system.

approximate figures based on typical recipes

Usually the oven is the critical item in determining the capacity of a complete biscuit line. Other considerations are mixing capacity, forming machine speeds, cooling and packing capacity, these are usually specified to suit the oven capacity.

For example, we can calculate the output for a typical rectangular moulded biscuit based on the following data:

• The cutting and moulding rolls are designed to provide the optimum oven band loading.

• Consideration is given to the spacing between dough pieces on the band, the spread of cookies during baking and the orientation for the cooling and packing.

• Some products such as soda crackers and snack crackers can be baked in a continuous sheet. Care must be taken to avoid excessive edge colour and irregular breakage of the dough sheet in the oven.

• Docker pins are used to create holes in the dough pieces to allow the escape of water vapour and to control the surface form of the biscuit, giving a regular flat surface with even blisters on crackers and hard sweet biscuits.

• Biscuit output from the production line is usually determined by the size of the oven. The output is calculated from the biscuit size and weight, oven loading, oven band width, length of the baking chamber and the baking time. 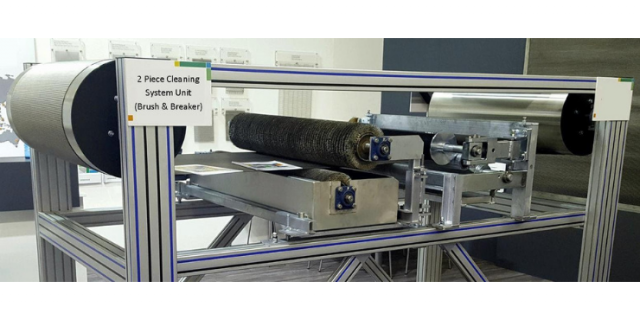 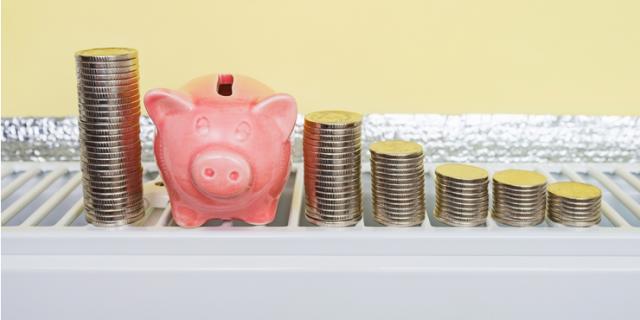 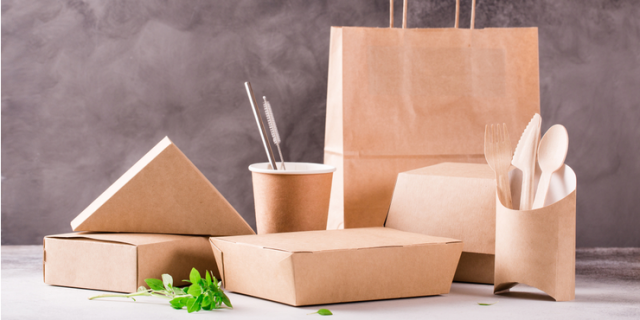