October 8th, 2021
by Christos Sevastos of Sevastos Bakery & Food
in Our experts
Share this article! 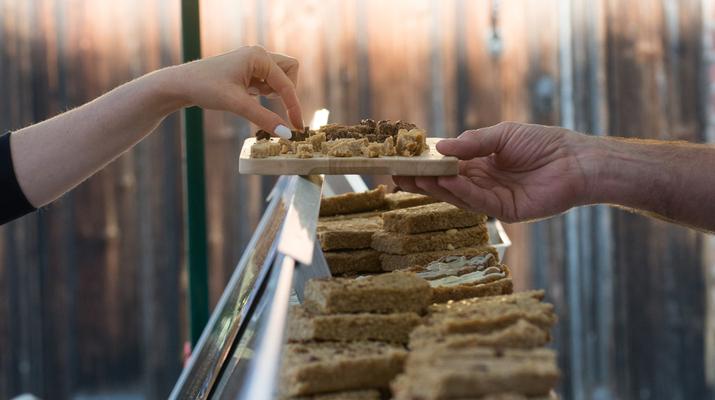 It has been a constant challenge to identify which would be the most cost effective solution, either the In House Research and Development or the outsourced R&D. Νevertheless it has been a common sense that both set ups are requiring a well organized in house Pilot Plant Unit, preventing the Enterprise from constant stoppages of the regular production, especially when new products are relying within a conceptual base.

Hence in order to overcome the necessity of constant shut downs and relevant start ups, which are having high costs for the Enterprise, regardless if R&D is outsourced or it is existing in house, a well established in house Pilot Plant Unit would be a must.

In terms of the Overall Cost of Ownership depending on the level of processing adjustments, the final Cost would vary, allowing the Enterprise in a return of the Investment coming from the equivalent shut downs which are often needed in order just to test a new idea, which is more often related to a concept and its relevant application in the main Line.

The relevant answer is more likely to arise from another question, related to how far would it be needed for a Pilot Plant prototype product, to exist between the Production prototype and the product which is requested.

Then a question is arising. Does it worth it to invest on Pilot Plant facilities and if yes, upon which extent a relevant dedication of funds is having a positive result.

The answer would be that the highest the throughput of the main line, the highest the costs of deliberate shut downs for product testing, therefore the most justified would be a relevant Investment.

2 Investing on a Pilot Plant

If it would be needed to classify the machinery needed for a Pilot Plant we may very well diversify the necessities in first stage as well as second stage.

The most critical thing would be to determine if the Enterprise is having the In house expertise needed in terms of an R&D Team, since the existence and maintenance of such a team is closely connected to the fundamental basics of a Pilot Plant consisting of: In general the overall estimation towards an Investment upon a sophisticated Pilot Plant, relies on the extent within which a final product’s compliance is assured, with the final product which is obtained by the processing line. In cases of investigation of new product concepts a Pilot Plant of Stage 1 would be sufficient but in case of larger capacities of the main processing line as well as covering the necessities of a Market research, then an Investment upon a Pilot Plant of Stage 2 would be justified.

Overall the existence of well skilled personnel being guided by experts in Biscuit Technology would be needed in order to enhance the overall operational result.