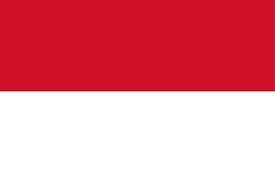 It is unlikely that somewhat saturated Indonesian biscuits market will see a strong growth by 2018. However, the existing solid demand will continue with younger consumers being the most important target audience.

According to Euromonitor International, the abundant new product launches helped maintain the respectable volume growth of biscuits amidst the tough economic conditions in 2013. The new product development during 2013 however was unable to lead to faster volume growth of biscuits, as the majority of biscuits consumers are still middle- to lower-income demographics, whose purchasing power has waned following significant fuel price hikes in mid-2013. Furthermore, as indulgence products, biscuits continued to receive competition from other products, including chocolate confectionery, snack bars and sweet and savoury snacks.
Filled biscuits enjoyed the highest increase in value sales among biscuits, notching growth of an anticipated 12% in 2013. Filled biscuits, especially wafers, are very popular among Indonesians. During 2013, filled biscuits saw many new product launches, including Nestlé Crunch and Garudafood Berrygood Waffle. The leading brand in filled biscuits, Tango, also benefited from the launch of new product variants during 2013, helping to maintain healthy growth of filled biscuits. The new variants included Tango Crunch Cake, Tango Waffle Crunchmocca and Tango wafers in coconut flavour.

In the period between 2008 and 2013, sweet biscuits outperformed savoury biscuits and crackers, both in volume and value growth terms, Euromonitor International reported. The famous Indonesian sweet tooth and the strong preference among Indonesians for sweet foods which are suitable for snacking boosted demand for sweet biscuits during the review period as sweet biscuits continued to dominate overall sales of biscuits. Nonetheless, savoury biscuits and crackers still maintained positive growth up to 2013, thanks to new launches including Oops Hotsa, Oops 100K, and Kraft TUC, which were aggressively promoted in late 2013.

The already extensive variety of types of biscuits already available in Indonesia, coupled with the existing deep penetration of biscuits, will make it rather difficult for biscuits to record stronger growth by 2018. The unfavourable economic conditions as a result of significant fuel price hikes in mid-2013 are also likely to persist in the short term. As a result, the biscuit category is set to increase by a CAGR (compound annual growth rate) of 4% in volume terms by 2018, the same volume CAGR registered between 2008 and 2013.
The health and wellness trend is expected to sustain sales of healthier types of biscuits over the forecast period (2013-2018), with fortification becoming more popular in savoury biscuits and crackers, while reduced sugar products will be more popular in sweet biscuits. Also, Euromonitor International researchers believe younger consumers, such as children and teenagers, would most likely become the most important target audience for biscuits in Indonesia by 2018.
These younger consumers will add to the solid demand already established among adult female consumers, particularly mothers and housewives, which bolstered volume sales of biscuits during the previously reviewed period between 2008 and 2013.

Looking forward to the forecast period ending 2018, one potential threat to growth in biscuits will be the rising popularity of chocolate confectionery. Countlines with biscuit content, such as Beng Beng and Top, are available in Indonesia at similar prices to biscuits and, as chocolate-coated biscuits are often perceived as being of higher quality than plain biscuits, many Indonesians believe these biscuit-like countlines offer good value for money. Euromonitor International experts expect sweet and savoury snacks category to continue challenging cheese-flavoured biscuits and salty flavoured biscuits over the forecast period (2013-2018). 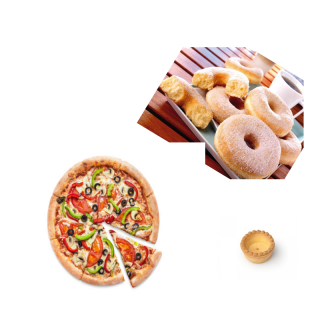 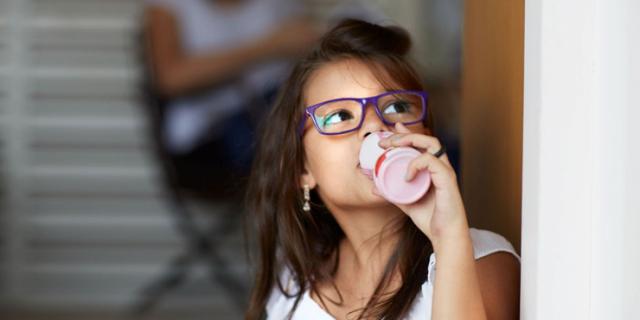 Whey permeate helps meet demand for products with ‘no added sugar’ claim
in
News
Manufacturers around the world are increasingly required to include ‘added sugar’ information on their product labels. 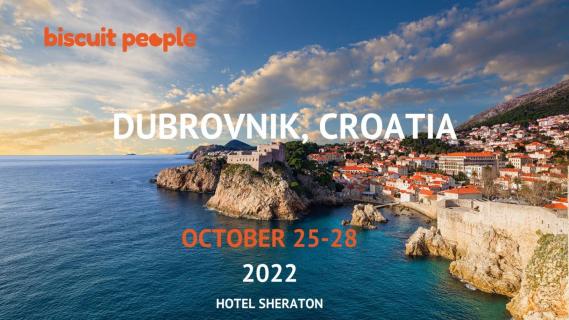 Biscuit People Conference 2022: Exchange your knowledge with leading experts from the biscuit industry in beautiful Dubrovnik
in
News
After the great success of the previous three conferences in Istria, the Biscuit People platform is organizing the fourth conference, in another touri...
Looks like you don’t have a subscription to do that. Want to upgrade?
Upgrade subscription