August 19th, 2022
by Omolola Soji-Omoniwa
in Our experts
Share this article! 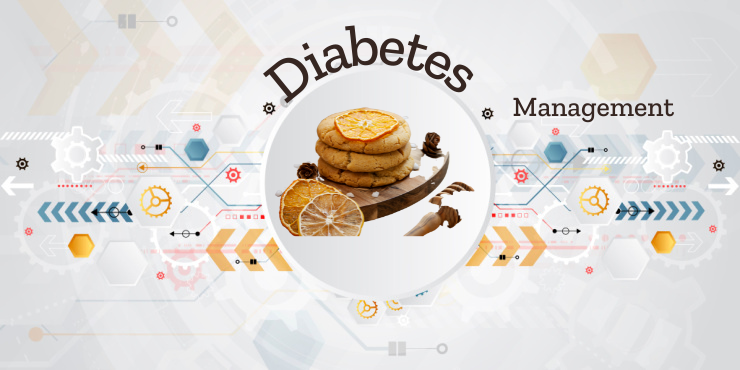 Adherence to treatment regimen by patients with lifelong disease conditions had remained a major challenge in disease management. This is due to reasons ranging from side effects from such drugs, high cost of medications in some instances, non-availability and weariness from long time use of drugs (Mann et al., 2009; Sweoleh et al., 2014; Pirdehghan and Poortalebi, 2016). These challenges amongst others had led to continuous search for alternative treatment options by various researchers. The use of functional foods in disease management is one of such developments.

Functional foods are foods or food ingredients that provide a health benefit beyond their nutritive values. They are also known by several names such as; nutraceuticals, designer foods, pharmafoods, fortified foods or foodaceuticals (Roberfroid, 2008).The concept of Foods for Specific Health Use (FOSHU) originated from Japan in 1991 as a result of the systematic and large-scale research on chemical compounds derived from natural products (Kubomara, 1998). Certain studies had been published in that regards. In the 1980s, the first fortified beverage to appear in market was Aqua Libra which was launched in England (Ansari and Kumar, 2012). According to the label on the product, it contained juices of fruits like apple, grapes, passion fruit and melon, carbonated spring water, malic acid, flavours and extracts of sesame seed, sunflower seed and tarragon. Over the years many such products have appeared in market and they addressed health problems like ageing, stress and weakness (Ansari and Kumar, 2012). Ficus exasperata leaves, a non culinary herb was incorporated into indegenous food ingredients to produce Ficus exasperata leaf-based diet (FELD). Treatment of diabetes mellitus with FELD significantly reduced the level of blood glucose and improved glucose utilization in diabetic rats (Soji-Omoniwa and Oloyede, 2018). Likewise, consumption of cod liver oil-enriched Vernonia amygdalina leafbased diet promoted wound healing in wound inflicted diabetic rats (Soji-Omoniwa et al., 2022). Biscuit is an important class of food that can be fortified with therapeutic agents for management of specific disease. Biscuits are small, crisp and flat baked products made from wheat flour, starch, powdered sugar, glucose syrup, emulsifiers, food colour and flavours (Manley, 2003). Even though on account of its high sugar and fat contents, biscuits are sometimes viewed as unhealthy foods, there are several ways in which biscuits can be fortified (Manley 2003). Rababah et al. (2006) fortified biscuits using chickpea flour, broad bean flour and soy protein. Their study showed that high-protein biscuits can be produced using these ingredients. Another study conducted in India showed that 30% soy flour can be used in the baking of biscuits enhancing their nutritive value without any loss of physical characteristics (Singh and Sabapathy, 2006). Boobier et al. (2006) converted a traditional biscuit to a functional food by adding B12, folic acid, vitamin C and prebiotic fibre. Consumption of these fortified biscuits by human volunteers reduced the blood levels of homocysteine and glucose, suggesting their ability to reduce risk factors associated with heart diseases like myocardial infarction, stroke, and venous thrombosis.

Diabetes mellitus is a metabolic disorder characterized by hyperglycemia and insufficiency of secretion or action of endogenous insulin. Although the etiology of this disease is not well defined, viral infection, autoimmune disease, and environmental factors have been implicated (Maritim et al., 2003). According to WHO, about 422 million people worldwide have diabetes, with the majority living in low and middle income countries. Each year, 1.5 million deaths are directly attributed to diabetes. Both number of cases and prevalence of diabetes have been steadily increasing over the past few decade (WHO, 2022). 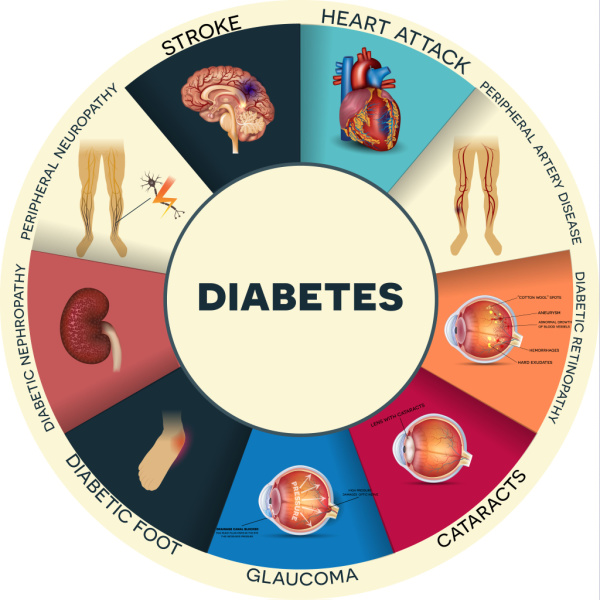 Oral Hypoglycemic drugs are the mainstay of treatment of diabetes (type 2) but these have prominent side-effects (Rang and Dale 1991). In comparison to conventional drugs, medicinal plants and herbs are assumed to possess no or fewer side effects, are easily available and have relatively low cost (Valiathan 1998). Medicinal plants such as Gymnema sylvestre, Momorodica charantia, Trigonella foenum graecum, Ficus exasperata and Vernonia amygdalina leaves are amongst some of the studied antidiabetic medicinal plants (Mukherjee et al., 2006; Soji-Omoniwa, 2018; 2022)

Various researchers had demonstrated that sugar and fat can be replaced in biscuits to benefit diabetic patients. Gallagher et al (2003) reported that sugar in biscuits can be reduced by 20-30% with the incorporation of the oligofructose Raftilose. Sucralose is another sugar substitute. It is heat stable and no loss occurs during baking processes (Barndt and Antenucci, 1996). Savitha et al. (2008) studied the replacement of 30 % sugar with 0.5 % sucralose and of different levels of maltodextrin on dough rheology and quality of biscuits. The results showed that sucralose and maltodextrin can replace sugar in biscuits. Polyols such as mannitol or polydextrose can also replace sugar in biscuits. Dietary fibres with proven hypolipidaemic or antidiabetic properties can be included in the recipe. Ahmed et al. (2022) developed a fortified biscuit with antidiabetic potential using indigenous medicinal plants and herbs such as Moringa oleifera leaves, Aloe vera, Momordica charantia, Mentha spicata, Hydrocotyle asiatica and Costus igneus plants. Findings from their study showed that fortification of biscuits with medicinal plants would improve the therapeutic properties of the biscuits with increased antioxidant and antidiabetic potency. The mechanism of the recorded antidiabetic activity of the formulated biscuit might be through the α-glucosidase and α-amylase inhibitory activities of the fortified biscuits. These suggests that certain agents in the incorporated plant might possess the ability to inhibit the activities of these carbohydrate digesting enzymes, hence, preventing absorption of glucose into the circulatory system.

A major concern for researcher during biscuit production is the question of stability of intended compound to production conditions. The effect of temperature on the stability of compound of interest should be monitored. Homogeneity of the compound to be incorporated into the biscuit should also be established. Compounds with very high water content especially if it will be added at a relatively high proportion can promote microbial growth. This can be overcome if the compound were first freeze-dried. Determination of the dose to be incorporated should also be carefully carried out. Lastly, the effect of the compound on the palatability of the biscuit must also be put into consideration. If the compound gives the biscuit a flavor or taste that changes food intake, this will change the dose received by the animal. But if the dose is relatively small, it is unlikely to have any measurable effect on the food intake.

Delivering therapeutic agents through biscuits as a vehicle is an important emerging technology which offers a promising outcome for disease management if properly designed to still retain it therapeutic activity after incorporating into food products. This would improve compliance and adherence to drug use by providing a psychological feeling in the users that they are feeding on food rather than drug.

Boobier, W.J., Baker, J.S. and Davies, B. (2006). Development of a healthy biscuit: an alternative approach to biscuit manufacture. Nutrition Journal 5:7