Acrylamide in Fried and Baked Food 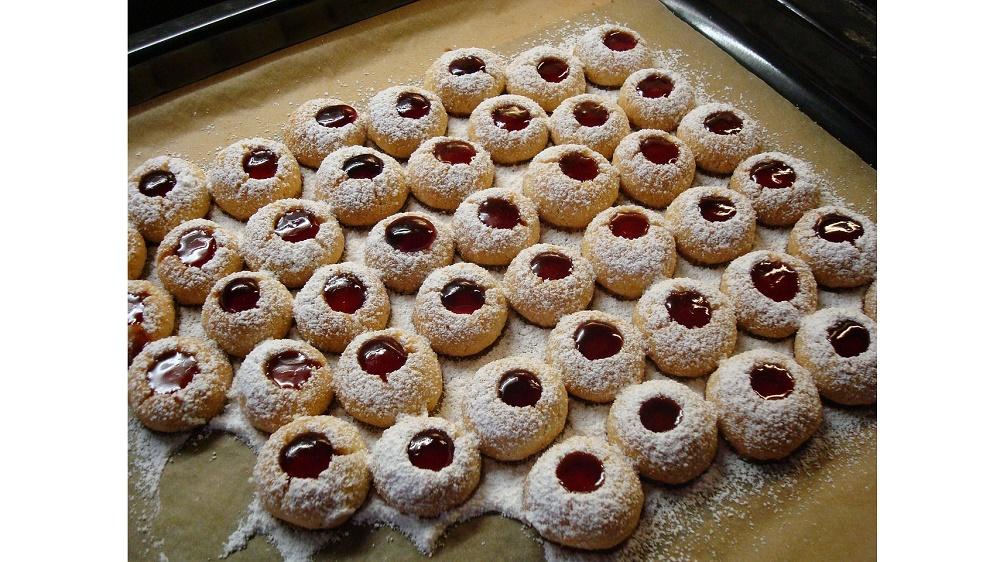 Acrylamide is a well-known and regulated substance used in various industries, including the manufacture of plastics. Acrylamide was first detected in certain foods in April 2002.

Acrylamide is a chemical that can form in carbohydrate rich foods during high-temperature cooking processes, such as frying, roasting, and baking. It forms in food due to a reaction between the amino acid named asparagine and reducing sugars such as glucose and fructose, naturally present in food or reactive carbonyls. The formation of acrylamide is part of the Maillard reaction, which leads to browning and flavor changes in cooked foods. Acrylamide formation occurs primarily at elevated cooking temperatures used when frying or baking (above 120 °C) and in low moisture conditions. Acrylamide has been found primarily in plant-based foods, notably potato products such as French fries and potato chips; cereal foods such as cookies, crackers, breakfast cereals, and toasted bread; and coffee. Acrylamide also has many non-food industrial uses and is present in tobacco smoke.

Although acrylamide has known toxic effects on the nervous system and on fertility, Food and Agriculture Organization of the United Nations and the World Health Organization attempting to establish basic toxicology (threshold limit value, no-observed-adverse-effect levels, tolerable daily intake, etc) concluded the intake level required to observe neuropathy (0.5 mg/kg body weight/day) was 500 times higher than the average dietary intake of acrylamide (1 μg/kg body weight/day). For effects on fertility, the level is 2,000 times higher than the average intake. However, acrylamide is considered unlikely to have neurological, reproductive or developmental effects at the levels encountered in human foods, but raised concerns over human carcinogenicity based on known carcinogenicity in laboratory animals. Although more research is being carried out in these areas.

International food regulators are working with industry to reduce acrylamide levels. New farming and processing techniques are being investigated to produce lower levels of acrylamide, for example, lowering cooking temperatures, using enzymes that reduce acrylamide formation and obtaining raw materials with lower reducing sugar levels. However, reducing acrylamide in some foods is difficult without changing its taste.

Codex has also made a systematic approach to reduce occurrence of acrylamide in food and  issued Code of Practice intends to provide National and local authorities, Manufacturers and Other relevant bodies with Guidance to prevent and reduce formation of acrylamide in potato products and cereal products. The guidance covers three strategies for reducing acrylamide formation in particular products:
•    Raw materials
•    Control / addition of other ingredients
•    Food processing and heating

For Acrylamide in food, No MRL or contaminant limit fixed yet by Codex

Also, The Food Safety and Standards Authority of India (FSSAI) has taken the initiative and allocated the project on occurrence of acrylamide in processed food products to the institutions and research agencies for the purpose of study for the food safety and quality status in the country. No further observation has been made yet.
As per our observation, we can advise; as of some foods are larger sources of acrylamide, including certain potato products (especially French fries and potato chips), coffee, and foods made of grains (such as breakfast cereal, cookies, and toast). These foods are all part of a regular diet. However, to lower acrylamide intake, reducing consumption of these foods is one way to do so, keeping in mind that it's best to limit intake of foods that are high in saturated fats, trans fats, cholesterol, salt (sodium), and added sugars. Toasting bread to a light brown color, rather than a dark brown color, lowers the amount of acrylamide. Very brown areas should be avoided, since they contain the most acrylamide.