October 31st, 2020
by Dan Balica of Euromonitor International
in Our experts
Share this article! 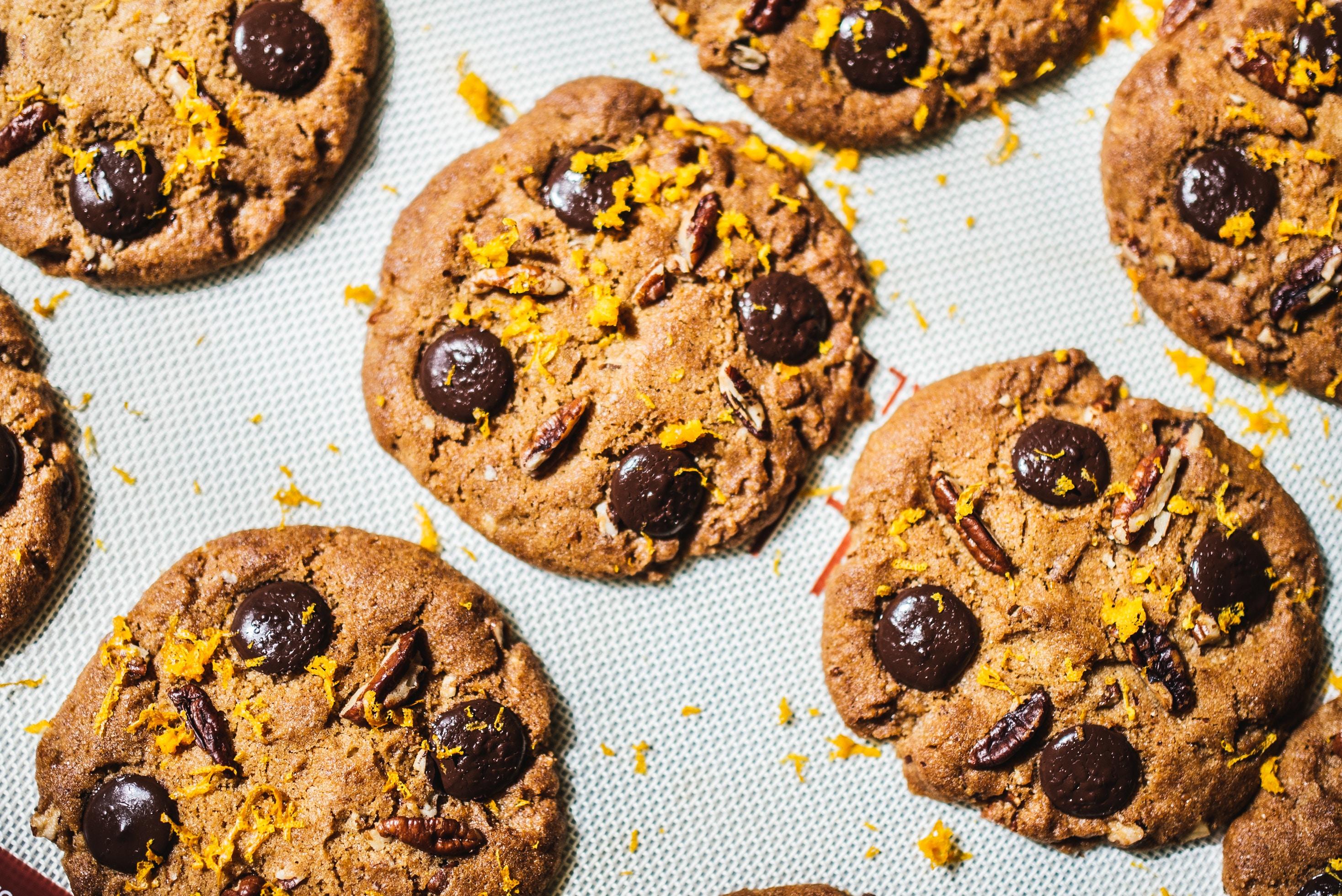 Packaged sweet biscuits[1] have had a remarkable half a decade in Eastern Europe[2]. Whilst globally per capita consumption grew with 100g, in EE it advanced with 500g, or the equivalent of 44 Oreos. So what’s behind it?

The impressive development is owed mostly to the accelerated volume growths in Russia and Romania, albeit for very different reasons. Whilst in Romania growth was fueled by sustained pro-consumption policies – a drop in VAT for baked goods and flour in 2013, a general cut in VAT in 2015 from 24 to 9% for food products and sustained growths in public salaries and minimum wages in 2016 and 2017, in Russia growth was fueled by the opposite: a depreciation of the local currency made chocolate imports more expensive and nudged consumers to flock to cheaper alternatives such as biscuits.

Whilst Russia and Romania were the record breakers in terms of growth, across the region sweet biscuits have had a positive, though mild, performance, advancing on average with CAGR between 1% and 2%. The main driver was the economic recovery, which not only allowed consumer to indulge more, but accelerated the shift to on the go consumption and the change in breakfasting – from at-home, to on the go or in-office, quick snack.

Across the region, volume sales are expected to advance on average with CAGR 1.6% between 2018 and 2023, bringing the per capita consumption at parity with Western Europe at 5.2 kg. Whilst the bulk of the nominal volume growth is going to come from Russia and Ukraine, simply because their sheer size, but also because if the switch from unpackaged products to packaged alternatives, Romania and Bulgaria are projected to enjoy the fastest volume growth, of CAGR 3.7 and 3.2 respectively.

On the one hand, at 2.8 and 3kg/capita, consumption in both countries is still much lower than the Western European, suggesting a generous growth potential for both markets. Moreover, even with having the faster growth regionally, by 2023 they will still reach only about 70% or WE average. In both countries, well performing economies are expected to have the highest contribution to the growth of the category, bringing close to two thirds of the volume growth. A sprawling modern retail, increased shelf visibility and growing product variety are further expected to push demand, particularly in Romania.

Whilst good economic prospects are pulling up the sales of sweet biscuits, the population drop is expected to have the largest negative growth impact across markets, with Bulgaria, Romania and Ukraine facing the largest effects.

Growing interest in health and wellness is one of the eight megatrends we at Euromonitor International have found to have the most meaningful impact across FMCG categories during the next decades. Predictably, food categories are the most exposed to this, and sweet biscuits do not make an exception. Concerns about sugar content and gluten presence are among the top consumer concerns. Across the globe, 42% of respondents to the Euromonitor International survey reported that they actively monitor what they eat in order to manage their weight. This is valid also in EE, where 35% of Polish and Russian respondents reported the same interest, in both countries up from less than 30% a year before.

This massive shift in consumer interest in health and wellness has been a boon for sweet biscuit with health credentials, such as whole grain, fortified functional or organic products. In the past five years such categories have grown twice as fast as the overall sweet biscuits, with Romania and Bulgaria being the best performing ones. Their success has attracted a plethora of local producers, including an exuberance of private labels with digestive or gluten free positioning.

The next half a decade will continue this trend, with health and wellness products projected to grow twice as fast as the parent categories, with the Czech Republic and Romania enjoying the most promising perspectives. For some markets, such as the Czech Republic, the most developed economy from the eastern bloc, health and wellness categories are expected to be the only sweet biscuits to bring value growth, underscoring the pressure to which mainstream products are exposed. Product diversity and competition in these segments is expected to flourish and move from the classic low sugar/low fat, to the more complex credentials, such as ancient grains, sweet substitutes and minimal ingredients.

Mondelez International Inc: a one man show on a crowding scene

With a presence across 13 markets and a double digit market share in 11 of them, Mondelez International In is the strongest regional player in the sweet biscuits market, having a 50% market share in the Czech Republic and being market leader in seven others, including Russia, Poland and Romania. A smart mix of strong international brands such as Oreo, which generates a fourth of the company sales regionally, and local brands, such as Opavia in Slovakia and the Czech Republic, andYubileinoye in Russia and Georgia, allow the company to lead the category for the past half a decade. The opening in 2015 of an Oreo factory in Russia meant that the company was better positioned to exploit the good brand awareness and hedge against currency devaluation. An aggressive expansion of the flagship chocolate brand Milka in biscuits, as well as the capitalization on the health and wellness trend via belVita, meant that the company didn’t just maintain its leading position, but expanded its market share from 13% in 2013 to 17.4% in 2018.

Mondelez International Inc is the only true regional company. Whilst other companies such as Bahlsen GmbH & Co KG and, have a good regional spread, they are not impactful, whilst others, such as KDV Group OOO, the second player regionally, owes its position to its performance in only two markets: Russia and Belarus.

But the competition is intensifying, with companies such as RG Gerard and ETI expanding their regional presence, whilst other regional rivals, such as Orkla Foods, planning new investments in Lithuania. One things is for certain: sweet biscuits in Eastern Europe are having a good time.