ISM in Cologne: The most international offer worldwide 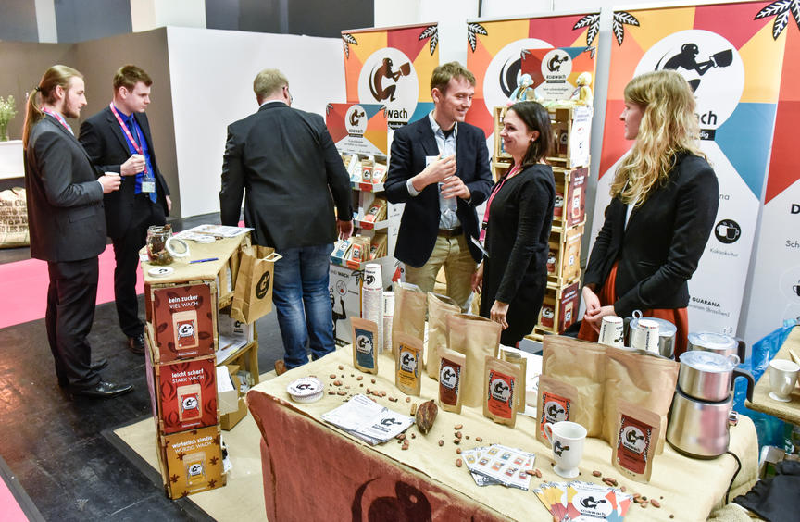 One hardly encounters the attribute “international” at other fairs as often as at ISM, the world’s largest trade fair for sweets and snacks.

When it opens its doors for the 47th time at the end of January in Cologne, the organisers – Koelnmesse and its industry sponsor the International Sweets & Biscuits Fair task force – AISM – are expecting around 1,600 exhibitors from 65 countries as well as around 38,500 trade visitors from approx. 150 countries. With an 86% share of foreign exhibitors and 62% share of foreign visitors, ISM is one of the most international trade fair events ever. This is not without reason.

However, around 20% of the German exports go to countries outside the EU, in particular to the USA, Switzerland, Russia and Australia. Furthermore, the trade with China, South Korea and Canada grew in 2015. Export also plays a central role for other nations, for example Swiss chocolate is exported to 150 countries.

Famous companies from other countries are also represented. For instance Baronie, Barry Callebaut, Guylian, Hamlet and Neuhaus from Belgium are participating. Dori Alimentos and Embare are coming from Brazil. Denmark is represented among others by Dan Cake and Toms Confectionery (incl. Feodora and Hachez), Finland by Orkla. Cemoi is travelling in from France, Ion from Greece.

Among others, Tangerine Confectionery and Walkers Shortbread from Great Britain are taking part, as well as ICAM and Loacker from Italy. Colombia is represented by Colombina, Mexico by Barcel and Canel’s. Cloetta from the Netherlands is going to be there, as well as the Austrian brands Gunz, Manner and PEZ. Poland will be represented by Colian, The Millano Group and Wawel, Russia by Konti and United Confectioners.

The highest number of foreign exhibitors traditionally come from Italy, Belgium, Spain, France, Great Britain, the Netherlands, Turkey, Poland, China and the USA. The country pavilions, which grant many smaller and medium-sized companies access to buyers from all over the globe, are of great significance at ISM. Here countries such as Argentina, Finland, Latvia, Lithuania and Peru are represented.

Of course many individual exhibitors also exhibit. Above all in the specialties section – i.e. fine chocolate, filled chocolates or biscuits from the premium segment – the exhibitors present their special products in conjunction with their brand philosophy.

Individual exhibitors are also represented from countries from the Near and Middle East as well as from North Africa. For example, exhibitors from Egypt, Iran, Jordan, Morocco, Saudi Arabia, Syria and Tunisia participate.

And from Asia, in addition to exhibitors from China and Hong Kong, suppliers from Indonesia, Japan, Korea, Malaysia, the Philippines, Singapore and Thailand are represented at ISM. From the region of Southern Asia, exhibitors from Bangladesh, India and Pakistan take part.

On the visitor side, the picture is equally international. Alongside the important German trade, buyers from all over the world travel to Cologne, including buyers from the leading trading companies and importers. ISM is exclusively open to trade visitors from the wholesale and retail trade.

ISM 2017 compact:
At the coming ISM from 29 January to 2 February 2017, around 1,600 exhibitors from 65 countries are awaited. The range of exhibits encompasses chocolate and chocolate products as well as sweets, biscuits and snacks as well as the new segments covering the themes snacking, to-go and breakfast with coffee and tea.

ProSweets Cologne – the international supplier fair for the sweets and snacks industry – will once again be staged parallel to ISM. Together with ProSweets Cologne, ISM covers the entire value chain of sweets production and sales at the same time and place – a worldwide unique constellation. 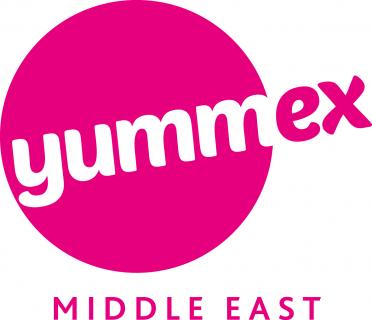 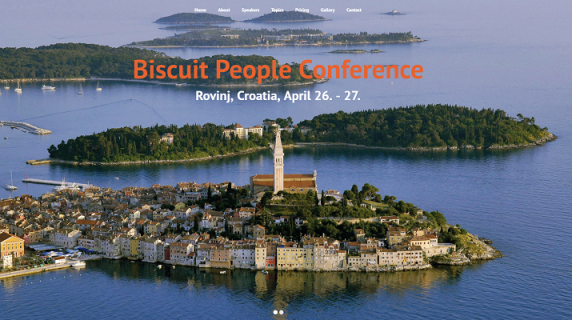 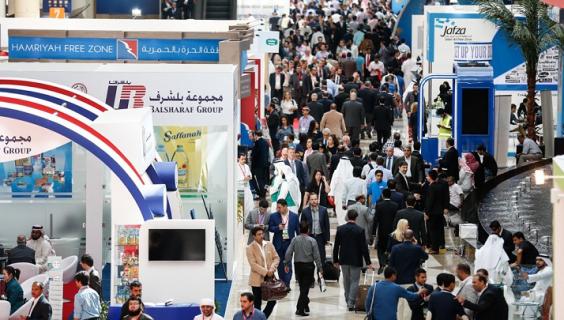