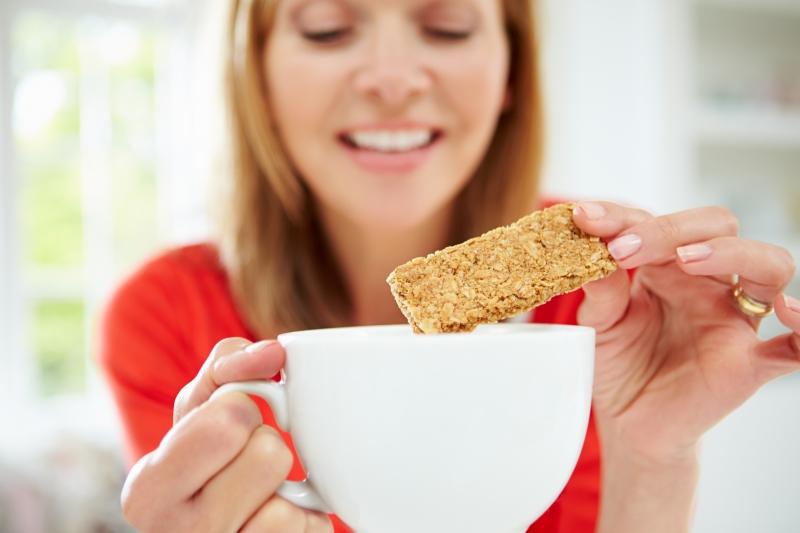 In the British movie The Best Exotic Marigold Hotel, one of the main characters explains the word dunking to her new employer during an interview, while drinking tea: „Dunking is lowering the biscuit into the tea and letting it soak in there and trying to calculate the exact moment before the biscuit dissolves, when you whip it up into your mouth and enjoy the blissful union of biscuits and tea combined.“ Do you agree? Dunking is an art!

The British say dunking is a tradition passed down from generation to generation. As you may have already noticed, it is not just about sticking a biscuit into a hot drink until it gets soggy. Dunking is pure art and the thing that separates a cup of tea from other beverages.

The technique and the biscuit are both equally important. The biscuit should be dunked in a hot beverage (in this case tea), until it becomes moist, but NOT soggy so it falls apart. The most important factor is the temperature of your drink – the hotter the tea, the quicker the biscuit will dissolve. So – practice, practice, practice!

Dunking biscuits is a three-step process, say the experts.

Or, if you're a more advanturous type of person like a 24-year-old Simon Berry, you might want to try "Bungee Dunk". In Berkshire, UK, on the 12th annual Guinness World Records Day, Simon decided to attempt the highest bungee dunk ever. According to Guinness World Records, he smashed the record with an incredible 73.41 metres (240 ft 10 in) bungee dunk, significantly bettering the previous record of 60.553 metres (198 ft 8 in) that was achieved by Ron Jones (USA) in 2013.

Remember, it’s not considered rude to dunk your biscuit in front of others as long as you do it properly.

Be patient, be bold, and with time, you will be able to calculate the exact timing of a perfectly dunked biscuit. 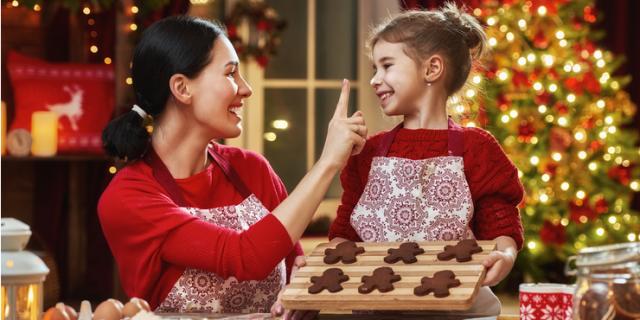 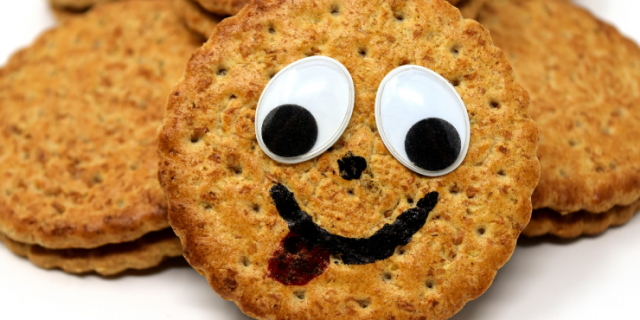 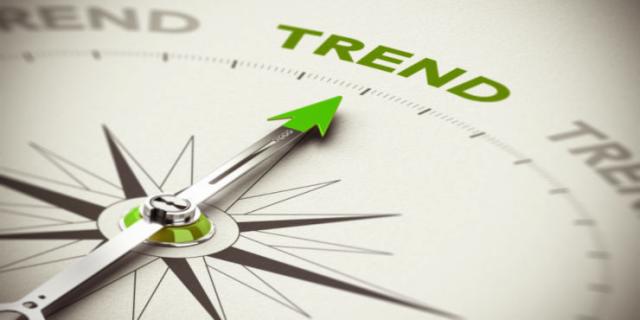 How Can Automation Solve Problems Caused By Covid-19?
in
Biscuit Blog
The coronavirus pandemic has had a huge impact on practically every area of our daily lives – how we work, how we shop, and how we socialize. And one...
Looks like you don’t have a subscription to do that. Want to upgrade?
Upgrade subscription